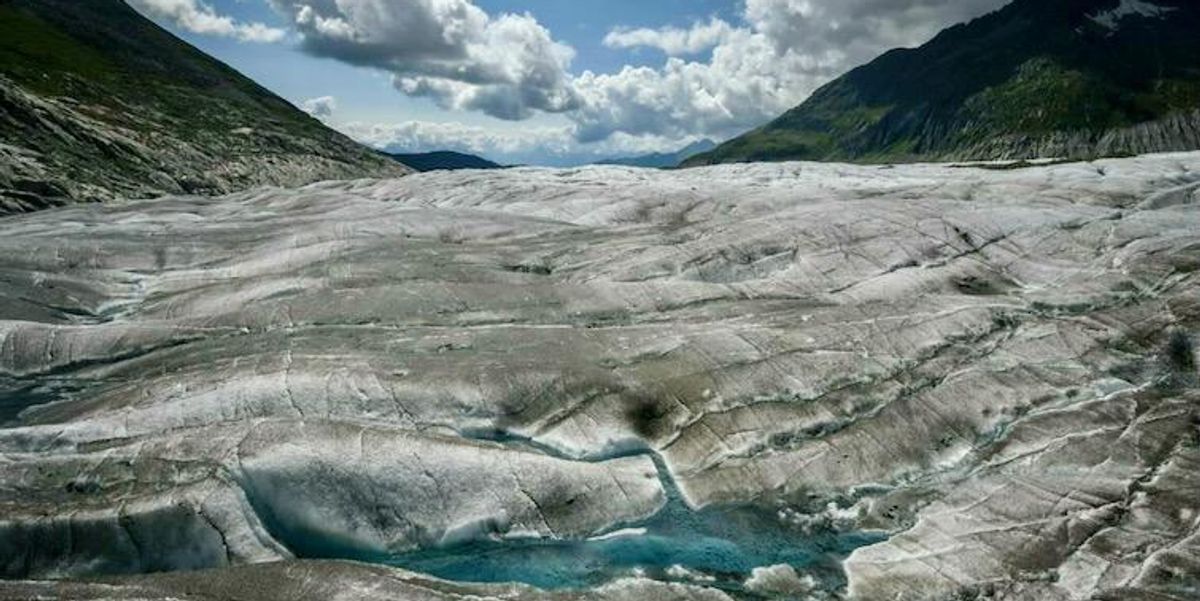 Mobilizing fighter planes, helicopters and even warships, the drills aim to simulate a blockade of Taiwan and include practicing an “attack on targets at sea”, according to state news agency Xinhua.

It is the first time Chinese exercises have taken place so close to Taiwan, with some of the drills happening less than 20 kilometers from the island’s coast.

Also unprecedented are Beijing’s drills on Taiwan’s eastern flank, a strategically vital area for supplies to the island’s military forces — as well as any potential American reinforcements.

China sees Taiwan as part of its territory and has vowed to one day take it, by force if necessary.

A “blockade scenario” was long speculated to be one of China’s preferred strategies were it to try and conquer the island, and this week’s drills have revealed how that might go down.

Such a besiegement would aim to prevent any entry or exit of commercial or military ships and aircraft.

But it would also deny American forces stationed in the region access to the island.

“We already see during the current exercises that Taiwanese fighter jets and ships absolutely cannot take off or leave their ports.”

‘They can’t be dismissed’

The Chinese military fired a dozen ballistic missiles on Thursday that hit various areas around Taiwan — with some flying over the island, Beijing’s state broadcaster CCTV said on Friday.

According to Xinhua, Beijing has mobilized more than 100 planes and more than 10 frigates and destroyers — including the J-20 stealth fighter and a Type 055 destroyer, the crown jewels of China’s air and naval forces.

But beyond the big guns, these exercises make it possible to test and sharpen the level of coordination between the various army corps mobilized: land, sea, air and rocket forces, as well as strategic support, tasked with cyber warfare.

It is also a crucial test for the recently inaugurated Eastern Theatre of Operations of the Chinese army, created in 2016 and which oversees the country’s entire eastern maritime space — and therefore Taiwan.

What China has done so far demonstrates its “robust capabilities”, John Blaxland, professor of international security at the Australian National University, told AFP.

“They can’t be dismissed as some kind of less inexperienced, incapable force,” he said.

These exercises also demonstrate to the Taiwanese, the Americans and the Japanese that the Chinese “have what it takes to do what they threaten to do”, he added.

“The converse, of course to this is that what they are doing is being closely studied and monitored for lessons to be learned by Taiwan, the United States, Japan and others,” Blaxland noted.

During the previous Taiwan Strait crisis from 1995 to 1996, under Bill Clinton, the US Navy transited several warships through the waterway and deployed aircraft carriers near the island.

This time, however, “the US Government is taking prudent steps to avoid unwanted escalation”, said Lonnie Henley, a former US intelligence officer and professor at the Elliott School of International Studies in Washington.

American caution is also rooted in the fact that China has greatly increased its military capabilities since 1996, when it was unable to deny the US Navy access to the area.

“In some areas the PLA might even surpass US capabilities,” noted Grant Newsham, a former US Navy officer and researcher at the Japan Forum for Strategic Studies, referring to China’s military by its official name.

“If the battle is confined to the area right around Taiwan, today’s Chinese navy is a dangerous opponent — and if the Americans and Japanese do not intervene for some reason, things would be difficult for Taiwan.”

Chinese incursions across the so-called median line between the mainland and Taiwan — never recognized by Beijing — also speak to a growing confidence, experts said.

“China has not felt comfortable to push its claims on the median line until recently,” said Blaxland.

“We can expect them to continue to operate as if the median line is not valid. That’s been the case for a while, but it’s now accelerating.”