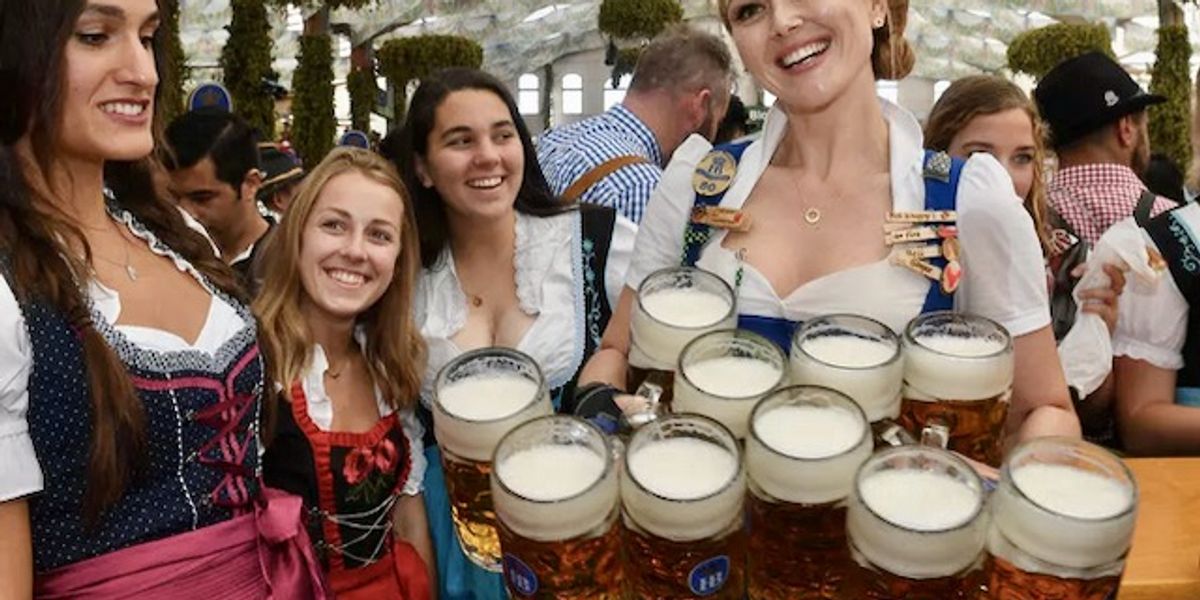 Another cellphone seized by the FBI as part of its criminal investigation into Trump belonged to former law school professor John Eastman, the author of the infamous memo planning the submission of slates of fake electors to Congress from battleground states lost by Trump. The FBI also took possession of the cellphone of Scott Perry, the Republican congressman from Pennsylvania who introduced Jeffrey Clark to Trump. Clark was an acting assistant attorney general whom Trump considered appointing to the top post as part of his plan to overturn the election results in Georgia. Just this week, the FBI took the cellphones of Boris Epshteyn, a former White House aide who now serves as an in-house counsel coordinating the handling of Trump’s various legal woes, and Mike Roman, who was the Trump campaign’s director of Election Day operations and is now an aide to the former president. Both Epshteyn and Roman are suspected of being part of the scheme to name fake electors from states Trump lost in 2020.

The DOJ has also served subpoenas on what Politico called “a slew of false electors, including at least three state Republican Party chairs,” and the FBI searched the home of the aforementioned Jeffrey Clark.

All of this happened before this week, when 40 subpoenas were issued to a brand new slew of Trump associates as part of the DOJ’s investigation into attempts to overturn the election of 2020, and their connections to the assault on the Capitol on Jan. 6, 2021. Politico reported that the cellphones of two more people were also seized. “Every day feels like something else is piling on,” one former Trump official told Politico. Some people close to Trump told Politico that the total number of subpoenas issued by the DOJ may be higher, between 50 and 75. At least some of the subpoenas have been gone to people who have knowledge about Trump’s mishandling of classified documents he took from the White House and stored at Mar-a-Lago.

The subpoenas served by the FBI require appearances before one of the two grand juries currently sitting in Washington. One of them is looking into attempts to overturn the 2020 election and the possible conspiracy leading up the events of Jan. 6. The other is focusing on Trump’s mishandling of the classified and other government documents that he had stored all over the place at Mar-a-Lago.

A third investigation has been opened by the DOJ into the Save America PAC, a Trump-affiliated entity that has raised more than $115 million and distributed it across several political committees. Three million dollars of the Save America money was reportedly paid this week to Trump’s latest save-me-please attorney, Chris Kise, whose name has appeared on all the recent court filings in Florida regarding the appointment of a special master to review the documents seized by the FBI from Mar-a-Lago. Kise reportedly demanded to be paid up front for his legal work, including a proviso that he can bill additional hours if need be, because Trump has a long record of refusing to pay his bills, including attorney’s fees.

It is not known which of the two Washington grand juries issued the subpoenas concerning the Trump super PAC, but sources told the AP that some of the subpoenas and search warrants issued recently sought information about Trump’s fund-raising activities.

So in Washington alone Trump is under investigation for the assault on the Capitol on Jan. 6, for his mishandling of classified and other government records, for his involvement in the fake elector scheme and for his fund-raising with the Save America PAC.

There’s a lot of criminal exposure for a lot of people in the Georgia case, including Rudy Giuliani, Lindsey Graham, the 16 fake electors — and Trump himself.

As if that weren’t enough, there is the ongoing criminal investigation in Georgia into Trump’s attempts to overturn the 2020 election results in that state, including his infamous phone call with Brad Raffensberger in December 2020, during which Trump asked the Georgia secretary of state to “find 11,780 votes,” the number Trump believed he needed to be declared the winner.

Fulton County District Attorney Fani Willis has convened a grand jury to look into “attempts to disrupt the lawful administration of the 2020 election in the State of Georgia.” Her investigation reportedly includes the Trump campaign’s attempts to appoint a slate of fake electors from Georgia. The 16 people who signed fake documents certifying that they were official Georgia electors are targets of the investigation, as are Trump campaign officials and other associates who coordinated the fake elector scheme. One such person is former Trump attorney Rudy Giuliani, who has been informed that he’s a target. Another Trump crony subpoenaed to appear before the grand jury is Sen. Lindsey Graham of South Carolina, who placed calls to Raffensperger trying to get him to reexamine absentee ballots cast in the 2020 election, citing the possibility that a new count would overturn the Georgia results. Georgia law makes it a crime to “tamper with electors list, voter’s certificate, numbered list of voters, ballot box, voting machine, direct recording electronic (DRE) equipment, or tabulating machine,” or to conspire “with intent that another person engage in conduct constituting a felony,” or to engage in “criminal solicitation to commit election fraud.”

That’s a lot of exposure for a lot of people in the state of Georgia, including Trump himself, chiefly because of the conversation with Raffensberger (which was recorded by an aide), but also because of his association with people known to be involved with attempting to overthrow election results, including Giuliani.

And there’s more! There are two investigations of the Trump Organization, the former president’s business incorporated in New York, which is wholly owned by him. State Attorney General Letitia James has been conducting a civil investigation into Trump’s company for its inflation of real estate values on property it owns for insurance reasons, and its underestimation of those values for tax purposes. Trump was deposed as part of that investigation and reportedly invoked the Fifth Amendment more than 500 times during a six-hour interview.

Trump can’t keep paying his lawyers out of the Save America PAC if he announces he’s running for president — which goes a long way toward explaining why he hasn’t done so yet.

It is not known how many lawyers Trump has working for him on all these legal troubles, but he won’t be able to continue paying them with funds from the Save America PAC if and when he announces he is running for president, which probably goes a long way toward explaining why he hasn’t done so yet. Trump doesn’t give a damn about any Republican other than himself, but he does care a whole lot about money. The prospect of paying his attorneys in Washington, Florida, New York and Georgia out of his own pocket just might put him off announcing for several more months at least. After the midterm elections on Nov. 8, the DOJ will no longer be constrained by its self-imposed “60-day rule” of not initiating criminal proceedings in advance of elections. All bets are off after that, and maybe the DOJ will stop issuing subpoenas and executing search warrants and start making arrests.

If the DOJ follows the methods it has used in previous investigations, it’s likely to start small, which means that a lot of little Trumpies had better start jockeying to hire the best lawyers they can find now, rather than later.

As for Trump himself, well, your guess is as good as mine. But right now, he’s looking a lot like Custer at Little Bighorn – surrounded on all sides with no way out. He’s been there before when he faced two impeachments, but many of the people who defended him then, including his former White House counsel, Pat Cipollone, have already testified before grand juries investigating Trump and cannot be counted on to have his back this time.

I don’t know about you, but if I were waking up every morning and writing checks to lawyers — even super PAC checks — I wouldn’t be a happy camper. At this point, I’m thinking that maybe what they call a global plea deal made by Trump, to wrap up all his federal and state criminal investigations in return for not running for president, might be his best bet. Right now it looks like if he doesn’t make such a deal, he might lose his golf, his money and his freedom.