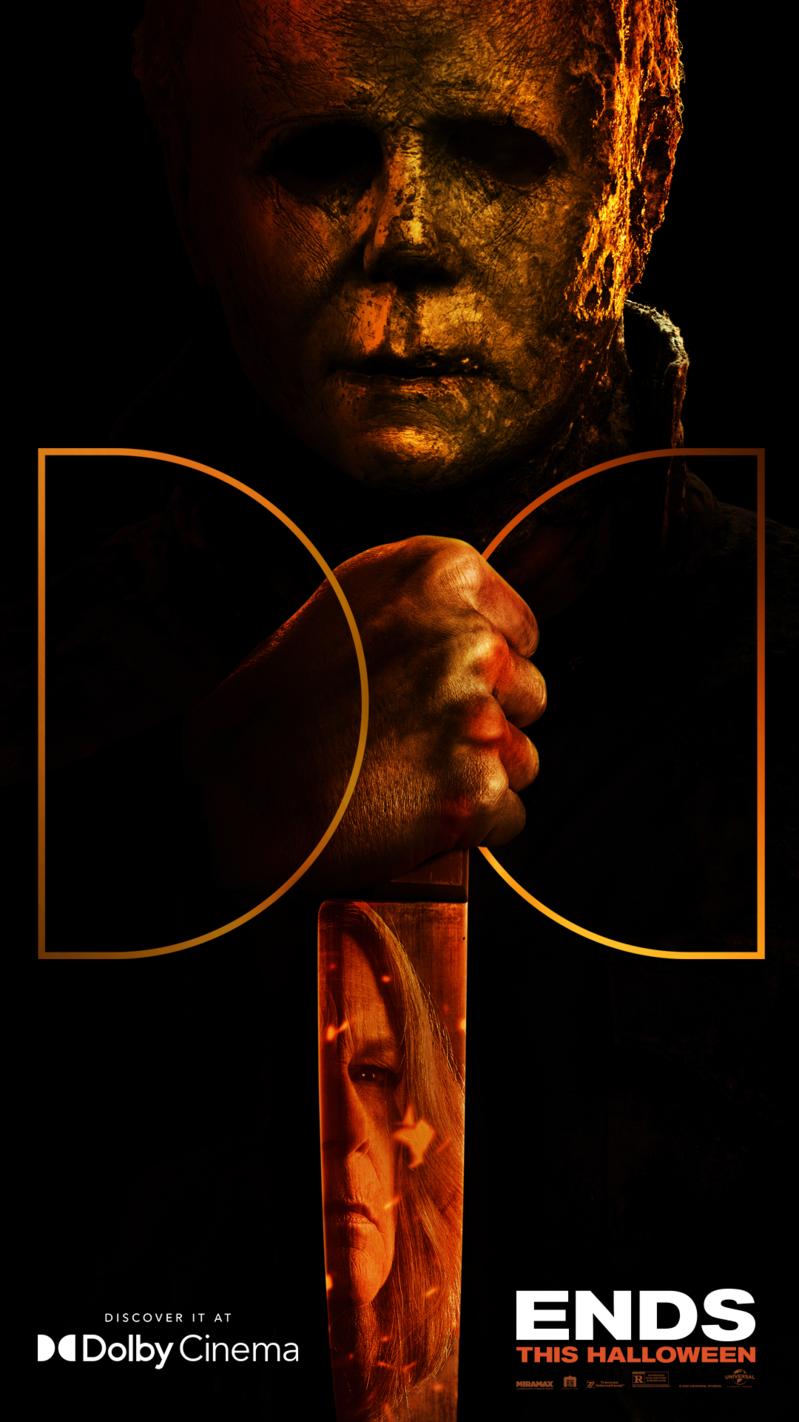 An iconic horror series comes to a brutal conclusion next month, when Halloween Ends hopes to scare up another box office success over the trick-or-treat holiday. Today we got the film’s final trailer, and while it provides few new details about the full story, it teases a bloody good horror finale for the 44 year old franchise.

First up, take a look at the full trailer…

The Blumhouse Productions revival trilogy of the beloved horror franchise has been a rare example of sequels that erase/ignore previous entires in a film series to score both box office and critical success. Previously, Halloween H20 pulled off the same trick in 1998 — and at the time was one of the few good sequels to John Carpenter’s 1978 horror classic Halloween — before Blumhouse stepped in 20 years later to once again hit the reset button on continuity with their 2018 direct sequel to the original film.

Before I jump into discussing the trailer and the series as a whole, here’s your spoiler warning: I can’t discuss this without mentioning a few minor spoilers from the previous movies. But I mostly avoid details, so it’s more broad strokes and general facts about the series and events of prior films that I’ll touch on, plus my own speculation about how things may or may not turn out in Halloween Ends.

The trailer makes it clear four years have passed since the events of the previous film, Halloween Kills. Everybody except series hero Laurie Strode (played by a returning and ever-masterful Jamie Lee Curtis) believes Michael Myers (once again portrayed by writer-director and actor extraordinaire Nick Castle) is dead and his reign of terror in Haddonfield is finally over. Laurie, of course, knows better, and so do we. Especially after Michael comes crawling out of the sewer and sets his sights on finishing the war between himself and Laurie.

Laurie seems to have decided the only way to kill Michael is to sacrifice herself as part of her dedicated plan to destroy the evil that keeps him alive once and for all. While generally grounded in a more realistic tone and story akin to Carpenter’s original approach, these new films have still hinted at some greater reason and power driving Michael and preventing his death.

Whether this is just Laurie’s own imagination and philosophical perception of the situation, or whether there might literally be some stronger purpose and drive that keeps Michael coming back even after he’s pumped full of bullets, we can’t know for sure yet, and it’s not clear whether Halloween Ends will answer this in any definitive sense. I suspect it will be left unanswered, since it’s not really answerable without overt expression and demonstration of supernaturalism that would undercut what the revival films have accomplished so well.

It might not matter anyway. If Laurie feels it, and if we otherwise can’t really know for sure, then the end result is the same — Michael keeps getting up, and Laurie’s fate (by design or by her own subconscious reasoning and actions as well as Michael’s) is inevitably tied to Michael’s survival or death. We could in fact say, as much as it seems Michael can’t be killed and keeps coming back into Laurie’s life, she too hasn’t yet proven killable and keeps returning to Michael’s life (even when he isn’t personally stalking her again, as turned out to be the case in the previous two films).

I like that the next movie returns to the smaller, more personal scale and approach as a natural progression of the story, just as Halloween Kills necessarily expanded the scope and perspective of the film to encompass an ensemble of characters to examine the impact Michael’s murder sprees have on the town. It feels inevitable that everything would erupt widely, yet come down to a final showdown between the two main characters in an intimate story about lifelong trauma and the darkness that moves through this world.

While I like this latest trailer, I must admit I loved the first trailer for Halloween Ends that dropped several months ago, and I look forward to more of this type of tonal approach when I see the film next month…

I’m hopeful that Halloween Ends will bring the series to a conclusion worthy of the original and the previous Blumhouse productions, and that it will do so in a way that definitively ends the series, allowing for either a reboot film or streaming series further down the road. What we don’t need, I feel, is anything that teases another killer is donning the mask to carry on Michael Myers’ legacy of murder and mayhem.

Be sure to check back next month here at Forbes, dear readers, where I’ll have my usual Halloween-focused reviews, lists, and other coverage for the horror holiday, including discussions about the Halloween series and Blumhouse revival trilogy. (And in a personal note, I’ll be launching a movie podcast in October with Philip Moe, which will also include our reviews of the entire Halloween franchise.)