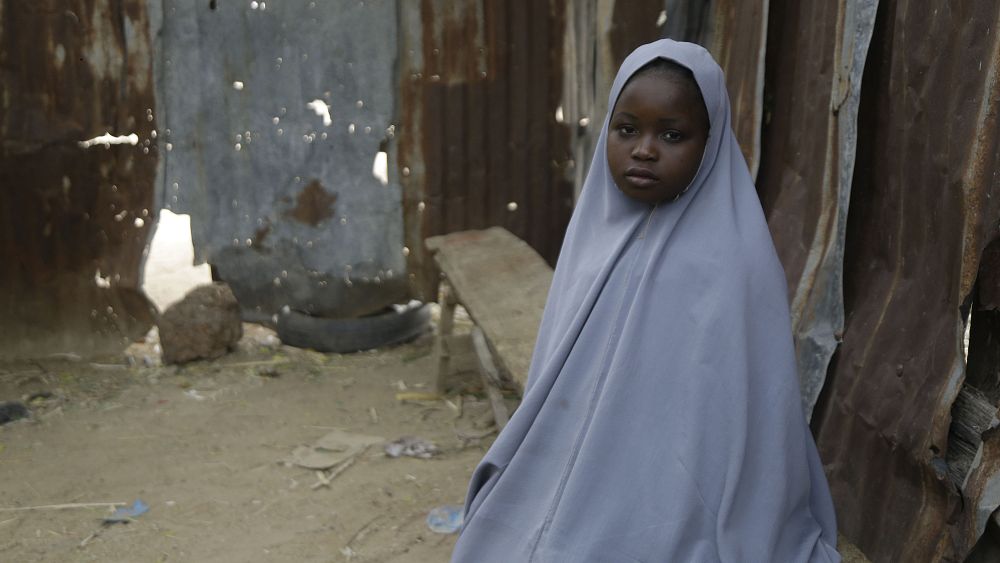 Hundreds of Nigerian schoolgirls abducted last week from a boarding school in the northwestern Zamfara state have been released, the state’s governor said Tuesday.

Zamfara state governor Bello Matawalle announced that 279 girls have been freed. The government last week said 317 had been kidnapped.

Gunmen abducted the girls from the Government Girls Junior Secondary School in Jangebe town on Friday, in the latest in a series of mass kidnappings of students in the West African nation.

After the meeting, the girls were escorted outside by officials and lined up to be taken away in vans. They appeared calm and ranged in ages from 10 and up.

Matawalle said they would be taken for medical examinations before being reunited with their families.

“Alhamdulillah! (God be praised!) It gladdens my heart to announce the release of the abducted students of GGSS Jangebe from captivity. This follows the scaling of several hurdles laid against our efforts. I enjoin all well-meaning Nigerians to rejoice with us as our daughters are now safe,” Matawalle said in a post on Twitter early Tuesday.

At the time of the attack, one resident told AP that the gunmen also attacked a nearby military camp and checkpoint, preventing soldiers from responding to the mass abduction at the school.

One of the girls recounted the night of their abduction to the AP.

“We were sleeping at night when suddenly we started hearing gunshots. They were shooting endlessly. We got out of our beds and people said we should run, that they are thieves,” she said. “Everybody fled and there were just two of us left in the room.”

The attackers held guns to the girls’ heads, she said.

“I was really afraid of being shot,” she said, adding that they asked for directions to the staff quarters and the principal. “We said we don’t know who she is. They said the principal is our father and they will teach us a lesson.”

Police and the military had since been carrying out joint operations to rescue the girls, whose abduction caused international outrage.

President Muhammadu Buhari expressed “overwhelming joy” over the release of the girls.

“I join the families and people of Zamfara State in welcoming and celebrating the release of these traumatised female students,” he said in a statement. “Being held in captivity is an agonising experience not only for the victims, but also their families and all of us.”

The president called for greater vigilance to prevent bandits from carrying out such attacks.

He urged police and military to pursue the kidnappers, and warned that policies of making payments to bandits will backfire.

“Ransom payments will continue to prosper kidnapping,” he said.

The terms of the female students’ release were not made immediately clear.

Nigeria has seen several such attacks and kidnappings in recent years. On Saturday, 24 students, six staff and eight relatives were released after being abducted on February 17 from the Government Science College Kagara in Niger state. In December, more than 300 schoolboys from a secondary school in Kankara, in northwestern Nigeria, were taken and later released. The government has said no ransom was paid for the students’ release.

The most notorious kidnapping was in April 2014, when 276 girls were abducted by the jihadist rebels of Boko Haram from the secondary school in Chibok in Borno state. More than 100 of those girls are still missing. Boko Haram is opposed to western education and its fighters often target schools.

Other organised armed groups, locally called bandits, often abduct students for money. The government says large groups of armed men in Zamfara state are known to kidnap for money and to press for the release of their members held in jail.

Experts say if the kidnappings continue to go unpunished, they may continue.