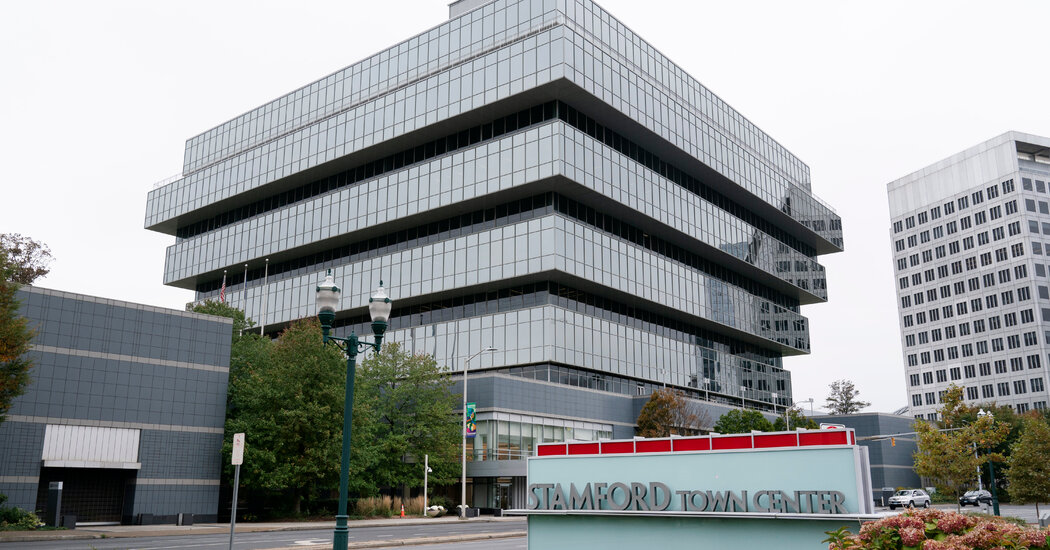 WASHINGTON — Purdue Pharma pleaded guilty on Tuesday to criminal charges that it misled the federal government about sales of its blockbuster painkiller OxyContin, the prescription opioid that helped fuel a national addiction crisis. The admission brought a formal end to an extensive federal investigation that led to a multibillion-dollar settlement between the company and the Justice Department.

“The abuse and diversion of prescription opioids has contributed to a national tragedy of addiction and deaths,” Jeffrey A. Rosen, the deputy attorney general, said in a statement. “Today’s convictions underscore the department’s commitment to its multipronged strategy for defeating the opioid crisis.”

Purdue’s chairman, Steve Miller, acknowledged in a remotely conducted hearing in federal court in New Jersey that in order to meet sales goals, the company falsely told the Drug Enforcement Administration that it had created a program to prevent OxyContin from being sold on the black market, even though it was marketing the drug to more than 100 doctors suspected of illegally prescribing OxyContin.

Purdue also pleaded guilty to paying illegal kickbacks to doctors who prescribed OxyContin and to an electronic health records company, Practice Fusion, for targeting physicians with alerts that were intended to increase opioid prescriptions. Practice Fusion has paid $145 million in fines for taking those kickbacks.

Doctors overprescribing OxyContin, along with illicit distribution of the drug, have contributed to the deaths of more than 450,000 Americans since 1999.

The plea brought to a close the federal government’s case against Purdue, which has filed for bankruptcy protection to handle the wave of litigation it faces.

The company agreed last month to plead guilty to criminal charges and face criminal and civil penalties of about $8.3 billion as part of the settlement with the Justice Department. A federal bankruptcy judge in New York approved the deal last week.

But the federal government is unlikely to receive a majority of the penalties, given that under its bankruptcy restructuring agreement, Purdue will pay other creditors first. In a bankruptcy proceeding, creditors typically collect only pennies on the dollar for what they are owed.

The company’s owners, members of the wealthy Sackler family, agreed to pay $225 million in civil penalties as part of the settlement but did not immediately face criminal charges. The sales of OxyContin helped the Sacklers build a fortune estimated to be at least $13 billion, an amount that dwarfs the fine.

But the settlement agreement does not preclude the federal government from investigating criminal charges against Purdue executives or Sackler family members who are involved with the company.

While the settlement gave the Trump administration a high-profile win in the war against opioid addiction, Purdue also pushed to settle its federal legal issues while President Trump was still in office, anticipating that his officials would cut a more generous deal than a new administration.

Attorneys general in Massachusetts, New York, North Carolina and other states have said that the federal settlement failed to do enough to hold the Sackler family to account.

Purdue did “everything they can to get this deal done in this administration,” Joe Rice, a negotiator for local governments that are suing Purdue, said when the settlement was announced. “It’s advantageous to both sides.”

While the company’s board said last month that it regretted its actions and accepted responsibility “for the misconduct detailed by the Department of Justice,” members of the Sackler family who had served on the company’s board, who could still face legal action, said that they had “acted ethically and lawfully.”

The statement added that those family members “relied on repeated and consistent assurances from Purdue’s management team that the company was meeting all legal requirements.”

OxyContin was introduced to the market in the mid-1990s as a miraculous, nonaddictive painkiller. That was inaccurate, and as more doctors prescribed it, people across the country became addicted to the drug. The increase in demand created a booming market for unlawful prescriptions and pharmacies that were no more than fronts for OxyContin sales, which also helped to fuel a larger scourge of addictions to illegal opioids like heroin and fentanyl.

The federal settlement does not end all of the litigation that Purdue faces, nor will it end the continuing investigations and lawsuits related to other drugmakers and distributors accused of fueling the opioid addiction crisis.