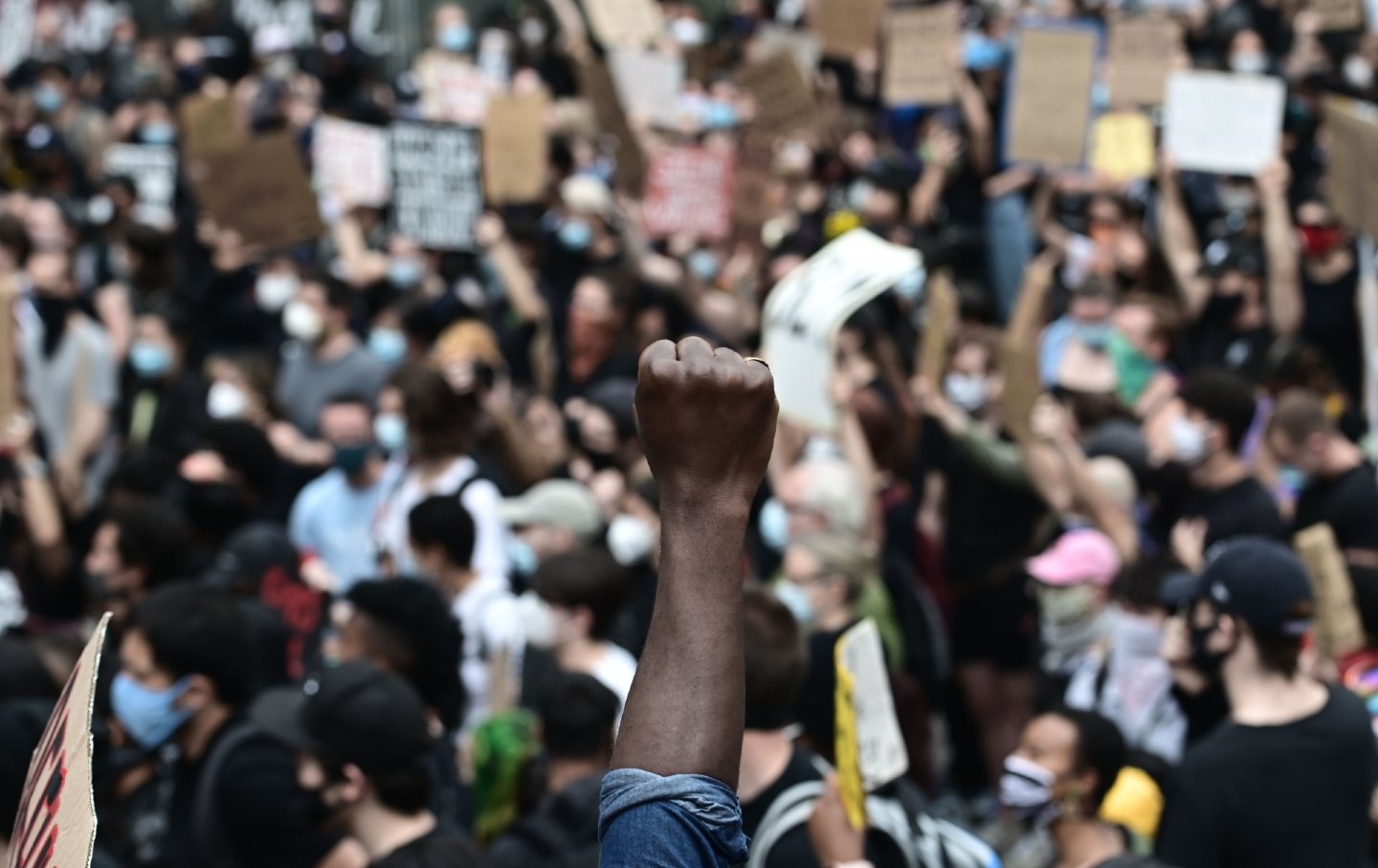 Covid-19 sneaked into the world like a thief in the night, so it’ll never be easy to give a precise date for when it began—or when it will end. Still, there are a few rough milestones that can be used to mark its progress through our lives.

The first Covid cases might even have entered the United States as early as December 2019. The first recorded Covid death in this country occurred last February. State governments lagged in responding, with New York Governor Andrew Cuomo declaring a state of emergency only on March 7. While some schools in New York announced closings the following days, a full shutdown didn’t start until a week later.

We are thus in the midst of the first anniversary of Covid’s turning life in North America upside down, as it earlier had in Asia and Europe. The passage of a full calendar year is a good occasion to think about how the pandemic is changing social life.

Writing in the latest issue of New Left Review, Berkeley sociologist Dylan Riley made some shrewd and suggestive observations about the “paradox” that “isolation is an irreducibly collective phenomenon.” The collective nature of isolation comes partially from the fact that the very possibility of maintaining social distances and remote work over the course of a year required a massive infrastructure that includes robust supply chains, relief checks, delivery people, and tech networks.

But the seeming paradox of a shared isolation works at another level, too. “To be isolated among other isolating persons is an entirely different experience to that of being isolated among persons who are not isolated,” Riley points out. “Isolation is not the state of being alone. To isolate is to participate in an experience that is completely common. I feel paradoxically more connected to friends, family, loved ones even through the mediation of technology.”

Riley goes on to observe, “To be isolated when others were connected, would be horrible. This is some kind of different experience. Isolation is a form of group behaviour; to be isolated is to be part of a collectivity. Could there be a politics of ‘isolation’?”

We’ve seen enough from the past year to know that there are new forms of solidarity emerging from the pandemic—and that not all of them are benign. The thread that runs through the last year is the attempt of ordinary people to retake their own agency even in the face of a pandemic that is a massive reminder of how little control humanity has over natural forces, even viruses that have spread so quickly around the world because of human-created global trading and travel systems.

Within the first few months of Covid, there was a spate of wildcat strikes by workers, some deemed essential, protesting the cavalier disregard for their health by bosses and governments. It’s hardly an accident that the already existing Black Lives Matter movement flared up as never before after the killing of George Floyd. Last summer, the United States experienced the biggest protests in its history, ignited by the combination of long-simmering anger at the police with the intensified solidarity of the shared isolation experienced during the pandemic.

But shared isolation helped radicalize the right as well. It’s impossible to understand the new growth of the QAnon conspiracy theory, often aligned with anti-masking politics, outside the context of the pandemic. Stuck at home in a scary new world and looking for answers, all too many people have proven vulnerable to the ersatz explanations offered by QAnon. Beyond the many anti-masking protests of the last year, the attack on the Capitol on January 6 was an even more chilling example of the newly radicalized right.

The journalist John Ganz has made an interesting distinction between Gramscian and Sorelian politics that illuminates the pandemic divide. While the Marxist Antonio Gramsci advocated the necessity of taking over political and cultural institutions as essential for revolution, another early 20th century radical thinker, Georges Sorel, emphasized what Ganz describes as “a model of political action centered on myth and the redemptive power of violence.”

Although Sorel came out of Marxism, some historians have seen an affinity between his ideas and fascism. Ganz’s account of Sorel certainly underscores his resonance with the contemporary hard right.

As Ganz emphasizes, mythmaking for Sorel is a strength, not a weakness, in a political movement. “Myths cannot be refuted through factual disputation, they are not subject to scientific testing, etc.: they mobilize the passions and imagination,” Ganz sums up. “Sorel also believed that violence had redemptive power; it could break through liberalism’s deadening and decadent regime of bargaining and negotiation, which he thought was just the reign of fraud and corruption. Sorel hated first and foremost the institutions of liberal democracy and thought their destruction was a more important revolutionary goal even than ending capitalism.”

The energizing force of Trumpism comes from harnessing myths that promise an end to normal politics. QAnon isn’t just an accusation that the president’s enemies are Satanic pedophiles but also an eliminationist ideology preaching the necessity of executing those enemies. Less febrile but still dangerous are the myths that the election was stolen and that Trump was stabbed in the back by a “deep state” cabal.

Over the past five years, liberals have made a doomed attempt to refute Trump with fact-checking. But you can’t fact-check a myth, which appeals to emotions that are impervious to evidence.

After a year, we can see that the pandemic has created two competing surges toward collective action. It has energized the Gramscian left: The BLM street protests, with the exception of stray anarchist violence, aimed at concrete goals of political and institutional change. But the pandemic has also agitated the Sorelian right, which dreams of nothing less than the end of liberal democracy. The competition between these two movements, between two different types of solidarity created by isolation, will define post-pandemic politics.

France's former president Nicolas Sarkozy said Tuesday that he might consider taking his appeal against a corruption conviction to the European Court of...
View Post

Planning is crucial if you want a memorable vacation. Planning allows you to relax while you hit the road. Moreover, planning a...
View Post