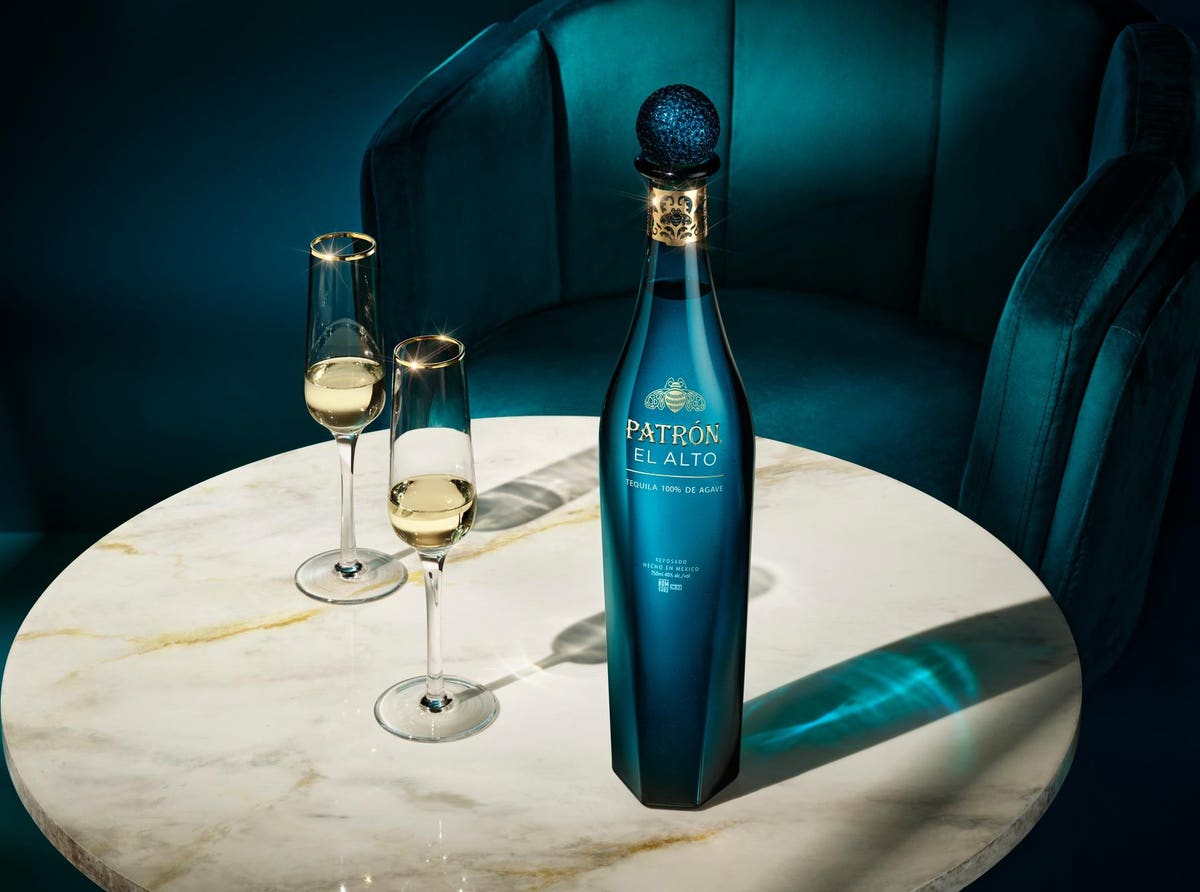 Tequila/mezcal was the second-fastest growing spirits category by revenue and volume in 2021, according to the Distilled Spirits Council of the Unites States (DISCUS), driving nearly one-third of overall spirits revenue at $1.2 billion. Meanwhile, consumption has increased at a steady pace since 2003—rising a total of 235% at an average rate of 6.9% per year.

Within the category, the high-end and super premium brands have dominated in terms of growth by volume since 2003. In fact, super premium tequila volumes rose steeply by 1330% and now account for 7.1 million nine-liter cases.

But the numbers don’t help you know what to pour. Here are the three best super premiums released this fall.

The best of Jalisco and Kentucky came together to create El Tesoro’s 85th Anniversary Edition. For this special milestone, El Tesoro’s third generation master distiller Carlos Camarena tapped James B. Beam Distilling Co.’s seventh generation master distiller Fred Noe (son of bourbon legend Booker Noe) to use barrels that previously held Booker’s 30th Anniversary expression—a powerhouse 125.8-proof barrel strength whiskey that’s a blend of uncut and unfiltered nine-year and sixteen-year straight bourbon. Camarena then filled these barrels with El Tesoro Blanco and matured the distillate for a minimum of three years. And the result is nothing short of incredible: Clocking in at 42.5% ABV, the 85th Anniversary Edition is as complex as it is mellow and is rich with notes of banana, caramel, and vanilla bean. It’s worth noting that the barrels, which aged in Booker’s for approximately 16 years, retained much of its vanilla flavors and subsequently lent the same characteristics to El Tesoro’s tequila.

In 2018, Casa Dragones’ Bertha González Nieves, Mexico’s first maestra tequilera, started experimenting with Japanese mizunara oak and worked with an independent Japanese cooperage to create new barrels out of this notoriously difficult-to-work with wood. (Mizurana, which literally translates to “water oak,” is infinitely more waterlogged and porous than American and European oak—making for leakier and more fragile barrels.) But Casa Dragones’ painstaking—and yearslong—effort paid off: The distillery’s fourth expression is quite the treat. Golden in color and long in finish, the 80-proof tequila has fresh notes of vanilla, orange rind, honeycomb, and wet grass. “Casa Dragones Reposado Mizunara is a sipping tequila, best served neat or with a small ice cube,” González Nieves says. “[But] our dear friend Chef Daniela Soto-Innes, recently chose to pair our reposado with a light dessert: guava pot de creme and buñuelos, which is a traditional Mexican sweet dessert.”

For Patrón’s latest expression, master distiller David Rodriguez blended the distillery’s finest selection of extra ańejo, ańejo, and reposado tequilas—with the extra añejo as the primary base. And it took Rodriguez and his team more than 300 tastings to get the blend just right. Registering at a mellow 80-proof, El Alto delivers prominent notes of fig and dried stone fruit, which is the result of the expression’s different components having been matured in eleven different types of barrels—most of them hybrid barrels of American oak body and French oak heads.