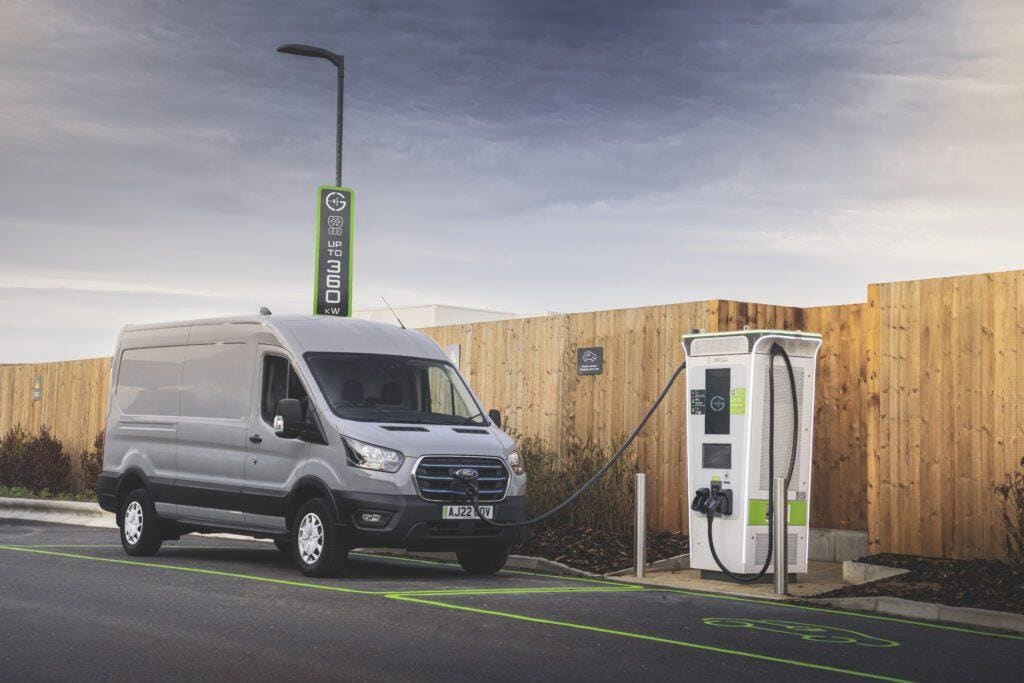 Most electric car owners will agree that speed isn’t the be-all and end-all of EV ownership. But stumbling across the country’s fastest charger is certainly no bad thing.

This is just the scenario that British electric car drivers in the Braintree area of Essex, about 55 miles north-east of London, will experience now the local charging station has received a major upgrade.

Installed by Gridserve at the Braintree Electric Forecourt, the new ultra-fast charger can fill batteries at a maximum rate of 360 kW, and is claimed to add up to 100 miles of range in less than five minutes. For context, the latest generation of Tesla Supercharger can operate at up to 250 kW, while Electrify America and Europe’s equivalent Ionity network work at up to 350 kW.

The charger is equipped with two CCS connections on long cables, a contactless payment terminal and is positioned in a parking bay that allows for use by cars, trucks, heavy goods vehicles and even customers towing trailers or caravans. City planners that install short-cabled chargers awkwardly at the end of a parking bay have much to learn from the Gridserve’s positioning alone.

The ABB Terra 360 charger is part of a trial being conducted by Gridserve which if successful could see the 360 kW charger become a regular feature of Gridserve’s Electric Forecourts, and Electric Super Hubs across the UK.

Gridserve doesn’t say exactly which EVs are capable of receiving 100 miles of range in five minutes. Today’s fastest-charging EVs, like the Porsche Taycan and related Audi e-tron GT, can take on power at a rate of about 270 kW, filling their batteries from near-empty to 80 percent in about 22 minutes.

While most of today’s EVs can’t charge at the 360 kW rate offered by the ABB Terra 360, it is good to see Gridserve future-proofing its charge stations.

Toddington Harper, chief executive of Gridserve, said: “It is fantastic to have the UK’s first 360kW capable charger open to the public at Braintree Electric Forecourt.”

On charger positioning, Harper said: “We’ve listened to driver feedback that our towing customers needed additional space to charge without decoupling and this new charger installation has given us the opportunity to provide that charging area at Braintree Electric Forecourt. Gridserve is committed to providing the best charging experience for all EV drivers and we hope to support more drivers in making the switch to electric vehicles.”