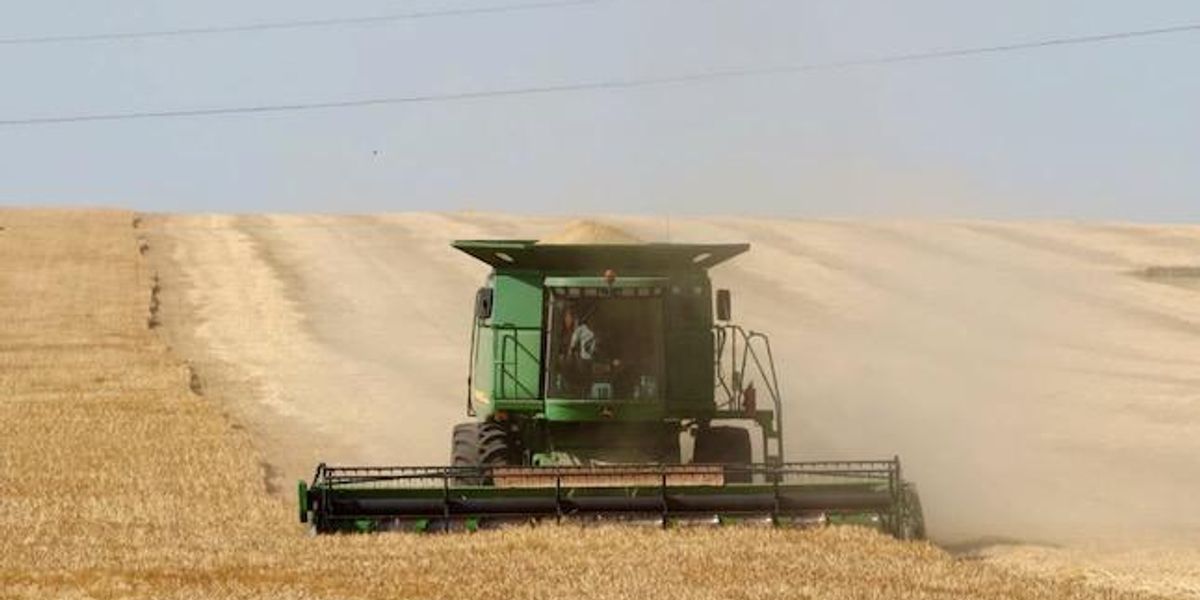 Russia’s invasion of Ukraine may cause long-term grain prices to rise seven percent, according to a study on Monday showing how expanded production elsewhere to compensate would lead to higher greenhouse gas emissions.

Russia and Ukraine are global breadbaskets, together exporting about 28 percent of the world’s wheat supply.

Russia’s blockade of Black Sea ports and sanctions on Moscow have caused short-term price surges and triggered fears of an acute hunger crisis.

Researchers in the United States and Uruguay modeled the likely impact of the conflict on wheat and maize prices over the coming 12 months, looking at a variety of scenarios.

They said the price increase would persist as long as exports remained restricted.

To close the supply gap, the study found that other major producers would need to expand their grain growing areas significantly.

Were all grain exports from Ukraine to cease, Australia would need to expand its wheat area by 1 percent, China by 1.5 percent, the European Union by 1.9 percent and India by 1.2 percent, according to the model.

This land-use change would lead to just over a billion tonnes of additional carbon dioxide equivalent added to the atmosphere, according to the study published in Nature Food.

“The cropland expansion resulting from the war in Ukraine is occurring at the expense of more carbon emissions,” said lead author Jerome Dumortier, a researcher at the O’Neill School of Public and Environmental Affairs in Indianapolis, US.

United Nations chief Antonio Guterres warned in July that Russia’s invasion of Ukraine had combined with the lingering trade impacts of Covid-19 to create an “unprecedented global hunger crisis”.

Figures from the UN’s Food and Agriculture Organization show food prices are currently more than 10 percent higher than they were a year ago.

Although Moscow and Kyiv reached an agreement in July to resume some grain exports, there are fears that the conflict could lead to years of elevated food prices.

Dumortier said that it was not currently clear whether other grain producers were able to meet global demand, meaning prices could rise even further than predicted in the models.

“There are drought conditions in South America, Europe, and China, and export restrictions from various countries,” he told AFP.

“Given those hinderances to full adjustment, commodity prices may be higher than what is estimated in the paper.”