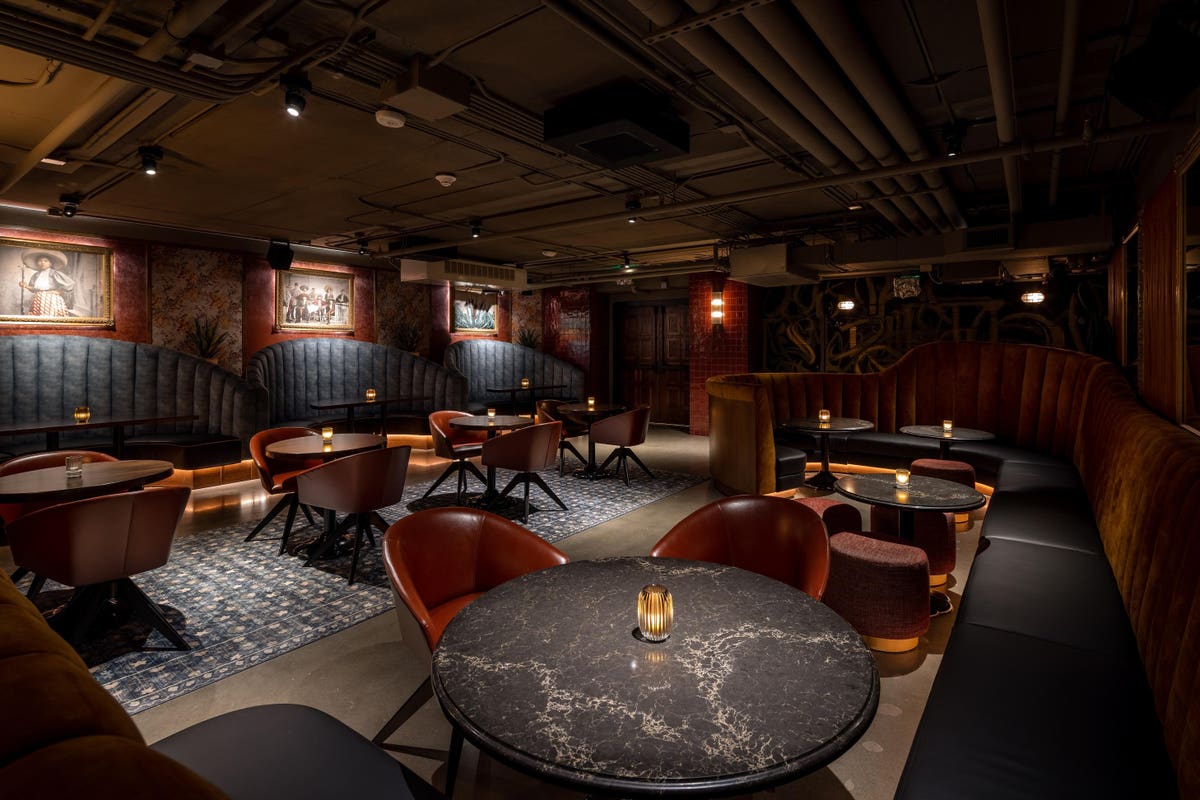 Nashville is on pace for a record-breaking tourism year, and, looking ahead to 2023, Music City isn’t skipping a beat.

The restaurant scene is growing with Eric Church and Garth Brooks adding their names to an ever-expanding list of country superstars with bars and honky tonks. Nashville will also play host to sporting events like FanDuel Bracket City Live, a basketball and music festival in March, and the National Hockey League’s draft in June.

Plus, the Johnny Cash Museum turns 10, the Americas’ largest komodo dragon exhibit will open at the Nashville Zoo, and, in nearby Franklin, Southall, a luxury hotel with cottages and an inn is opening on a cute farm.

Whether you’re a first-time Nashville visitor or make repeat trips to the city, here’s what else is new and noteworthy.

Whiskey may be king in Tennessee. But tequila is the prince. To celebrate the almighty margarita, restaurateur Sam Fox opened Pushing Daisies, a Lower Broadway bar devoted to the cocktail that’s gained significant fanfare over the past couple of years.

There’s a few dozen tequila-centric cocktails on the Pushing Daisies menu, plus 100 some bottles of agave spirits behind the bar. Beyond the classic marg, the menu features delightful tequila takeovers of classic cocktails like the piña colada and mai tai, and proves that an añejo is a darn good base for an Old Fashioned.

So far, the Devil’s Vice—a jalapeño-soaked tequila cocktail with smashed strawberry and clementine that’s topped with a blistered shishito—is proving among the most popular orders. The Barrio Punch with a bottle of tequila tipped in is sure to be a hit with the bachelorette parties. Bartenders are also experimenting with mezcal, mixing it with matcha and yuzu sour in one cocktail and cold-pressed avocado and grapefruit zest in another.

Fox wanted the clandestine bar to feel like a non-descript place you’d slip into in Mexico City. Pushing Daisies is a nice hideaway from the thrumming, neon-lit Lower Broadway stretch, and it has its own small stage for live music in an intimate setting. Soft green seating, and the amber hues illuminated at the bar, subconsciously put agave plants and cooked nectar on the brain.

The 40-story Four Seasons Hotel and Private Residences opened in the heart of Nashville in November, and the 235-room hotel is wooing music lovers with its Suite Sounds package that includes a private, in-person performance from a Nashville-based hit songwriter who can share the stories behind the lyrics. The luxury hotel will also wheel in a cocktail cart to your suite before the show. The package is in partnership with Songwriter City, a leading booking and management company for Nashville songwriters who have written hits for Carrie Underwood, Tim McGraw, Taylor Swift, Ed Sheeran and other big names.

For groups, the hotel also has an off-property experience called “songwriters in the round” at The Studio 208, where multiple songwriters perform and Four Seasons mixologists craft cocktails.

With a central location that’s within walking distance of Nissan Stadium and a couple blocks from Broadway, the hotel also has a resort-style pool deck with an infinity pool overlooking the Cumberland River and poolside dining when the weather warms up in the spring. The hotel’s Mimo restaurant serves decadent Italian dishes like caviar linguine with local fried okra and fried chicken and waffles with homemade sauces and hints of soy and Calabrian chilies.

Nashville International Airport is in the middle of a multi-year renovation that won’t be fully wrapped until 2028, however those flying in and out will notice some of the progress. A new Internationals arrivals facility, a nine-story Hilton hotel and a fourth major concourse are expected to be open by the end of 2023.

Southern Steak & Oyster opened an outpost in the airport, with dishes that come from the south — though that definition is broad encompassing the Gulf to the Caribbean. More local eateries are coming as well as a third location of Music City Shop, which is a local boutique that sells authentic Nashville gear and gifts. Already, the airport has several stages that are often graced by local musicians who perform for passengers.