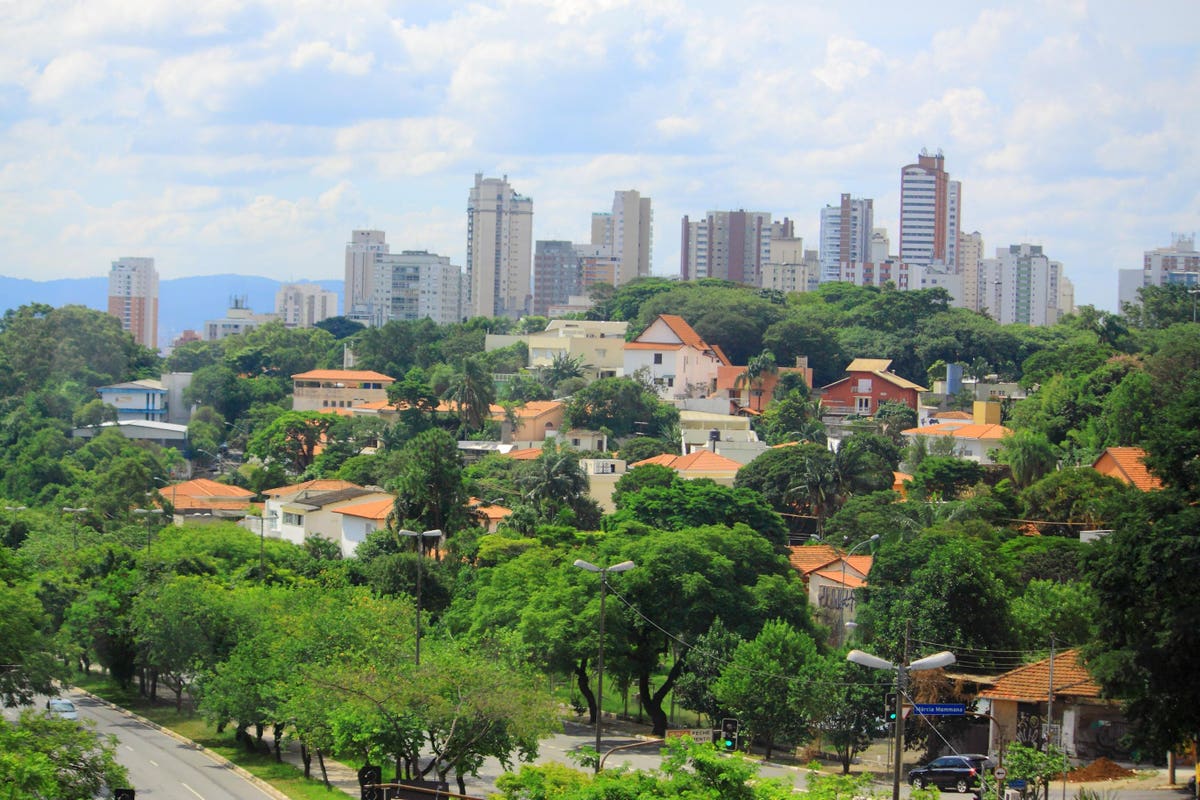 Brazil is now offering psychedelic therapy options for people dealing with addiction, all within a hospital setting.

According to exclusive information, Beneva, a new brand of psychedelic therapy clinics launched by Bienstar Wellness Corp., has begun offering its psychotherapy treatments assisted by ibogaine and ketamine in the South American country.

This integrative mental health company —pioneering this type of therapies in the region, is currently operating in the state of São Paulo and preparing to expand to other Latin American cities over next year.

In recent decades, after a strong renaissance of clinical research around ibogaine and other mind-expanding drugs, psychedelic-assisted therapies are becoming increasingly popular as viable alternatives for patients who do not respond to conventional treatments. Ibogaine is an hallucinogen originally produced by the iboga shrub of West Africa and its application is being researched in the treatment of addiction to opiates and other substances. Ketamine, for its part, is a synthetic dissociative drug producing psychedelic-like effects. Originally approved as an anesthetic, ketamine is currently used to quickly recover patients from acute states of extreme depression or suicidal ideation.

The use of both substances to treat different mental health conditions is authorized in Brazil, as long as it is performed under proper medical supervision and in a hospital setting.

Ibogaine In The Treatment Of Addiction

Ibogaine is an alkaloid extracted from the root bark of Tabernanthe iboga, a shrub native to the rainforests of Congo and Gabon and in the Ogoue river delta. The first evidence of its medicinal use dates back to 20,000 years ago, when the Pygmies used it in sacred healing rituals. This tradition extends to the present day, being central to the ceremonies of the Bwiti religious movement, which spread in the region in the 19th century.

The Western world did not know its therapeutic use until the 20th century, with Albert Schweitzer’s research in the 1930s and Howard Lotsof’s almost three decades later. It was precisely Lotsof who in 1962 discovered that the ingestion of this substance can produce positive effects in people with opioid addiction, as it contributes to the reduction of withdrawal symptoms. These series of discoveries opened the doors to more investigations focused on the therapeutic effects of ibogaine in patients with opioid dependency, offering scientific evidence to confirm that the substance could be safe and effective in treating this condition.

The administration of ibogaine-assisted therapies by Beneva Clinics was made possible thanks to the recent acquisition of BRC Saúde Mental e Terapias Assistidas in July and the hiring of its director, Dr. Bruno Rasmussen Chaves, as chief medical officer. A specialist in clinical medicine and gastroenterology, Rasmussen has treated more than 2,000 people with ibogaine in 27 years of professional activity. He works with a team of highly qualified psychiatrists and psychologists to provide treatments with scientific rigor. In addition, he has led several investigations on the effects of ibogaine in patients with addiction disorders, including an observational study conducted on a sample of 80 patients, which showed that 70% of the subjects managed to remain at least one year without relapsing into drug use.

“It is not a miracle cure, but when used carefully and with psychological support, it is a valuable treatment alternative for patients with severe addictions who do not have successful results through other approaches,” indicates Rasmussen, current medical director of Bienstar and Beneva Clinics.

It should be noted that ibogaine is not prohibited in Brazil, although it is not fully registered as a conventional drug either. Since 2013, Anvisa, the health authority of this country, has legally allowed the import and use of this type of substance as long as it is for personal use and the patient has a medical prescription. In addition, a São Paulo State Decree of 2016, which encourages scientific research against problematic drug use, authorizes and regulates the use of ibogaine for the treatment of addiction under medical supervision and in hospital settings.

In addition to addiction treatments based on the administration of ibogaine, Beneva offers different types of ketamine-assisted therapies, with a team of anesthesiologists with extensive experience in the application of intravenous ketamine. Ketamine infusions are, according to recent studies, a fast and safe option for treating resistant depression, suicidal ideation, and chronic and acute pain.

Since 2013, Anvisa and the Regional Council of Medicine of São Paulo have authorized the use of ketamine for clinical studies, always under strict protocol, as well as its use as an anesthetic and as a drug to treat depressive disorders under medical supervision and in hospital settings. For this reason, Beneva can offer these therapies guaranteeing their safety and legality according to the Brazilian regulatory framework.

Recently, the BJPSych Open journal published a systematic review that reports on the efficacy of ketamine, not only in the treatment of treatment-resistant depression, but also as a method to reduce suicidal thoughts. This work gathers a series of investigations that demonstrate the presence of almost immediate anti-suicidal effects after the administration of the substance, lasting longer than those of other drugs administered for that purpose, so it concludes that ketamine could be a good alternative to generate rapid relief in patients with suicidal ideation and prevent them from reaching the instance of self-harm.